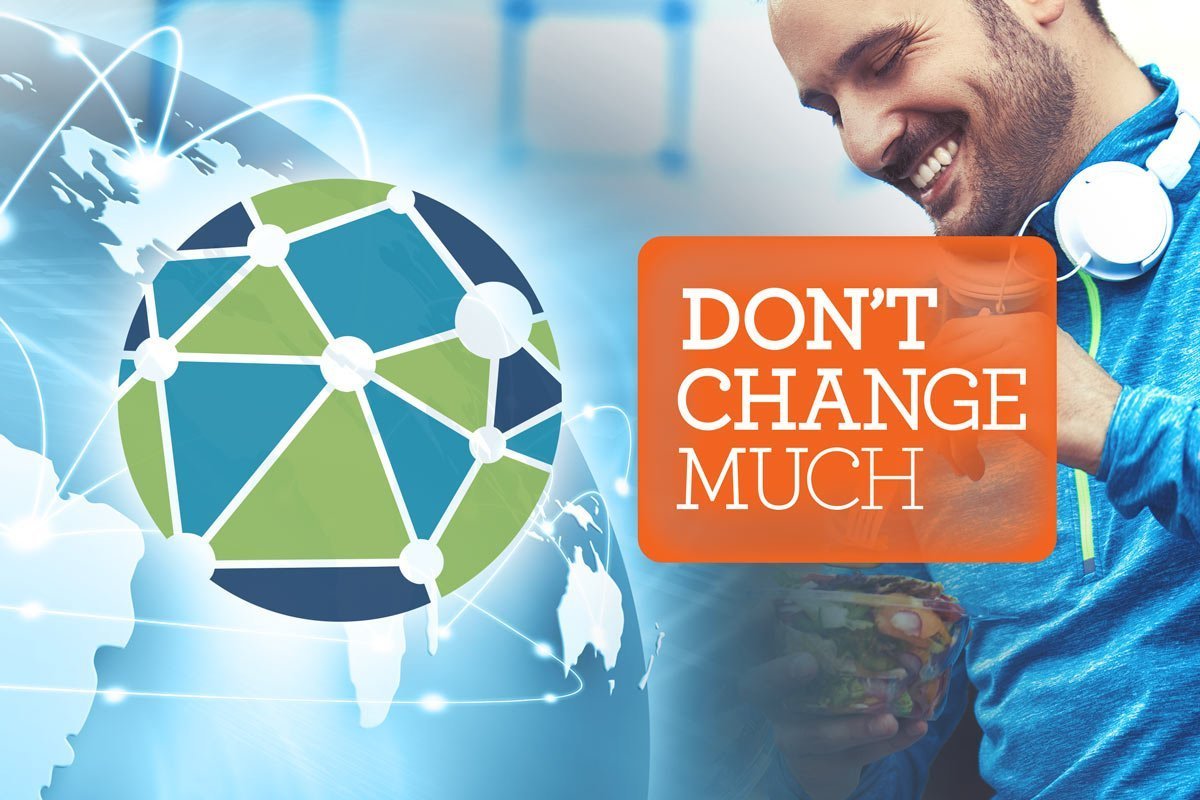 The latest report from Global Action on Men’s Health fits the mission of the Canadian Men’s Health Foundation like a glove. No wonder CMHF research, services and campaigns are cited so extensively in “Who Self-Cares Wins: A Global Perspective on Men and Self-Care.”

The 2019 document is also the epitome of a good new-bad news report. On one hand, it states that “men’s health has improved significantly over the past 40 years in terms of life expectancy and healthy life expectancy. Most men do enough physical activity to benefit their health, do not smoke or drink alcohol, and want to take charge of their own health.”

On the other, “men’s health remains far poorer than it need be…Global male life expectancy is four years lower than female and the ‘sex gap’ is widening.”

According to the report, improved self-care can result in better health for men, as well as for women and children. In terms of what self-care means, specific practices are highlighted through the International Self-Care Foundation’s “Seven Pillars of Self-Care,” all of which are similarly integral to the CMHF mission of inspiring men to live healthier lives:

This pillar refers to the ability of men to access, understand and use information in ways that promote and maintain good health for themselves, their families and their communities.

This refers to the personal and practical application of health knowledge to a man’s health situation, and the capacity and the intention of men to take action based on their knowledge and awareness of their particular situation and condition.

Self-care pillars 1 and 2 are at the core of CMHF’s national “Don’t Change Much” campaign, which uses humour, reliable information and straightforward, easily achievable health tips to build awareness of men’s health issues, change attitudes, and then change behaviours to improve men’s overall health. Don’t Change Much is built around the concept that small steps become habit, and habit becomes a healthier lifestyle.

Along with Nutrition, Sleep, Mental Health, and Smoking & Drinking, Activity is one of the five core areas covered by Don’t Change Much. Indeed, most of the campaign’s Champions, such as Olympic gold medal-winning rower Adam Kreek and Hockey Hall of Famer Brendan Shanahan, are renowned athletes.

From blog posts and recipes to downloadable ebooks and videos, Don’t Change Much content provides a wealth of easy tips for achieving a healthier diet.

Drinking alcohol and smoking cigarettes are two risky behaviours highlighted by the International Self-Care Foundation. In fact, the GAMH report references a 2018 research article in the American Journal of Men’s Health that repeatedly cites the CMHF’s National Study of Health Behaviours.

While not core aspects of Don’t Change Much coverage, topics such as proper food storage and dental care are explored.

7. Rational and responsible use of products, services, diagnostics and medicines

Don’t Change Much consistently encourages men to use health-promoting products and services such as family doctors and quit-smoking websites. In fact, the campaign’s YouCheck.ca health awareness survey asks 18 questions about health history and lifestyle, and then assesses the risk of developing seven of the most common diseases and conditions among Canadian men.

Such are the parallels between the Seven Pillars of Self-Care and Don’t Change Much content that the GAMH report cites the CMHF campaign as an example of digital services that are “easily and continuously accessible, low-cost, and enable men to feel in control, independent and autonomous, and appear not to compromise traditional male behavioural norms.”

The CMHF references don’t end there. Our president, Wayne Hartrick, is thanked for his contributions to the report, and acknowledged as a member of the GAMH Executive Committee.