Our mission is to inspire men to live healthier lives.

Canadian Men’s Health Foundation (CMHF), is a national, not-for-profit organisation established in 2014 by its visionary, Dr. Larry Goldenberg and founding president Wayne Hartrick. Our mission is to inspire men to live healthier lives.

Canadians believe they’re a pretty healthy nation but weirdly, Canadian guys aren’t that healthy and it’s not because of genetics; it’s a result of lifestyle.

With good information and easy tips, we know every guy can make small changes to make him feel healthier, and will benefit his family and community. CMHF envisions a nation where Canadian society values the final piece of the family health puzzle – men actively caring for their health. Through a new social awareness campaign with Canadian men, we will motivate them and their families using health information and lifestyle programs in such a way that they can hear, absorb, and act. 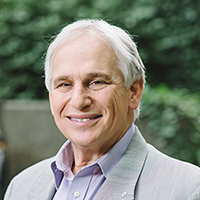 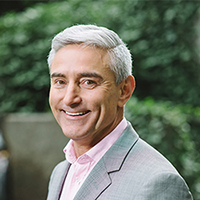 After 25 years in PR and marketing Wayne became the founding President of the CMHF.

Wayne is a board member of the Chronic Disease Prevention Association of Canada, the UK based Global Action for Men’s Health, and in BC he is a trustee of the ARC Foundation, board member of the Global Civic Policy Society an examiner for the Public Relations Society and serves on the funding application review committee for the Foundation of Hope.

Steven has over 20 years of experience primarily in the health sector and in leadership positions spanning both the private and public sector. His career passions include building engaged teams, operational performance and business development.  Always active and a busy father of three, his values align with the Canadian Men’s Health Foundation mission – to inspire men to live healthy lives. 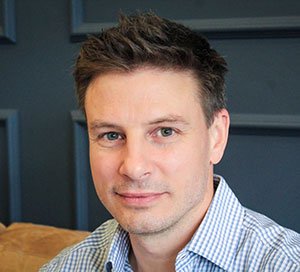 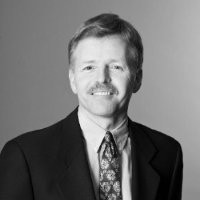 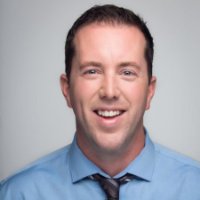 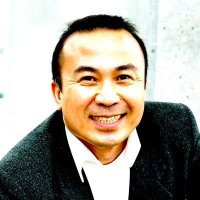 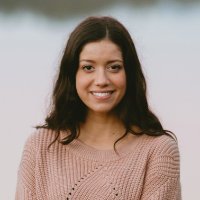 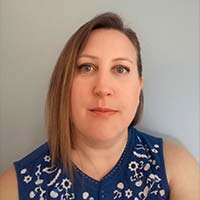 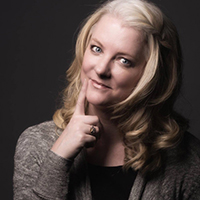 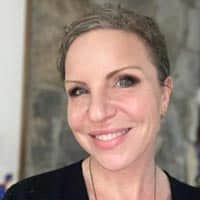 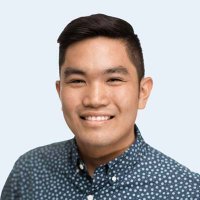 How you can contribute?

As a non-profit, we’re always grateful for any contributions to help us spread our message and inspire men to live healthier.
Visit our donation page for more information, contact us by email at or Call Us.