Men’s Health by the Numbers 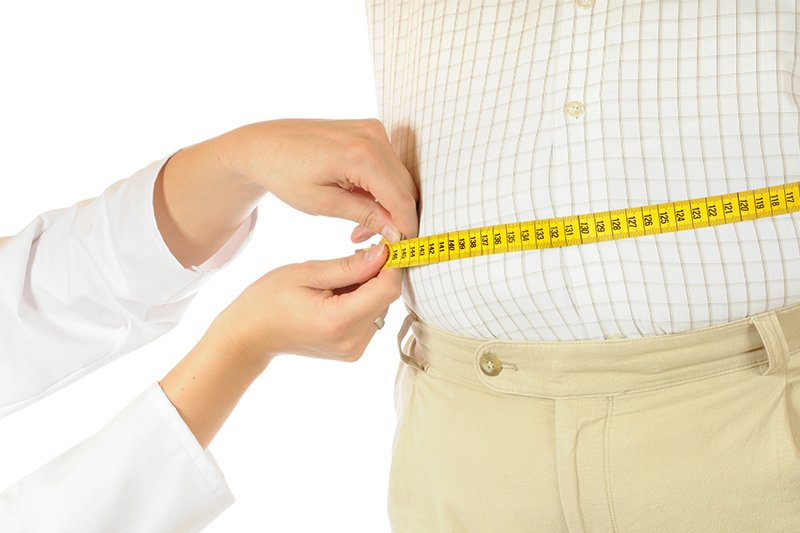 Men’s health expectancy, which is freedom from disabilities, illness and functional dependence, is only 65 years on average. So there are on average 9 years at the end of a man’s life where one is sick, physically and/or mentally.

More likely to die from cancer than women

The percent of Canadian men that are overweight or obese

How much more likely Canadian men are going to die from heart disease than women.

How much more likely Canadian men are going to die from diabetes than women.