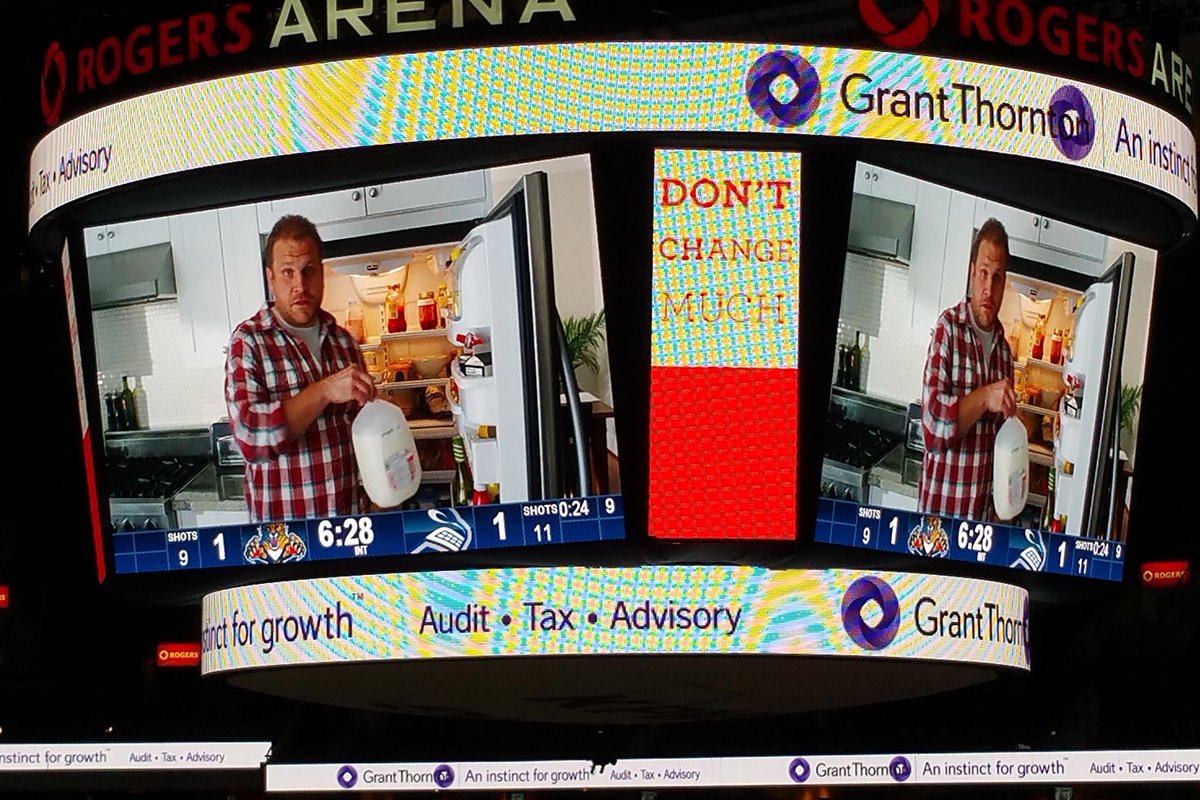 The Canadian Men’s Health Foundation had an amazing night on Thursday, January 8th watching not only the return of former Canucks goalie Roberto Luongo play his first game against Vancouver as a Florida Panther, but also having the privilege to watch the first airing of our Don’t Change Much campaign on the jumbotron.

We would like to extend our thanks to the Vancouver Canucks organization for their continued support in helping us get our message out to motivate and inspire Canadian men to live healthier lives.

The Don’t Change Much campaign will continue to run for the duration of the season so Go Canucks Go ! 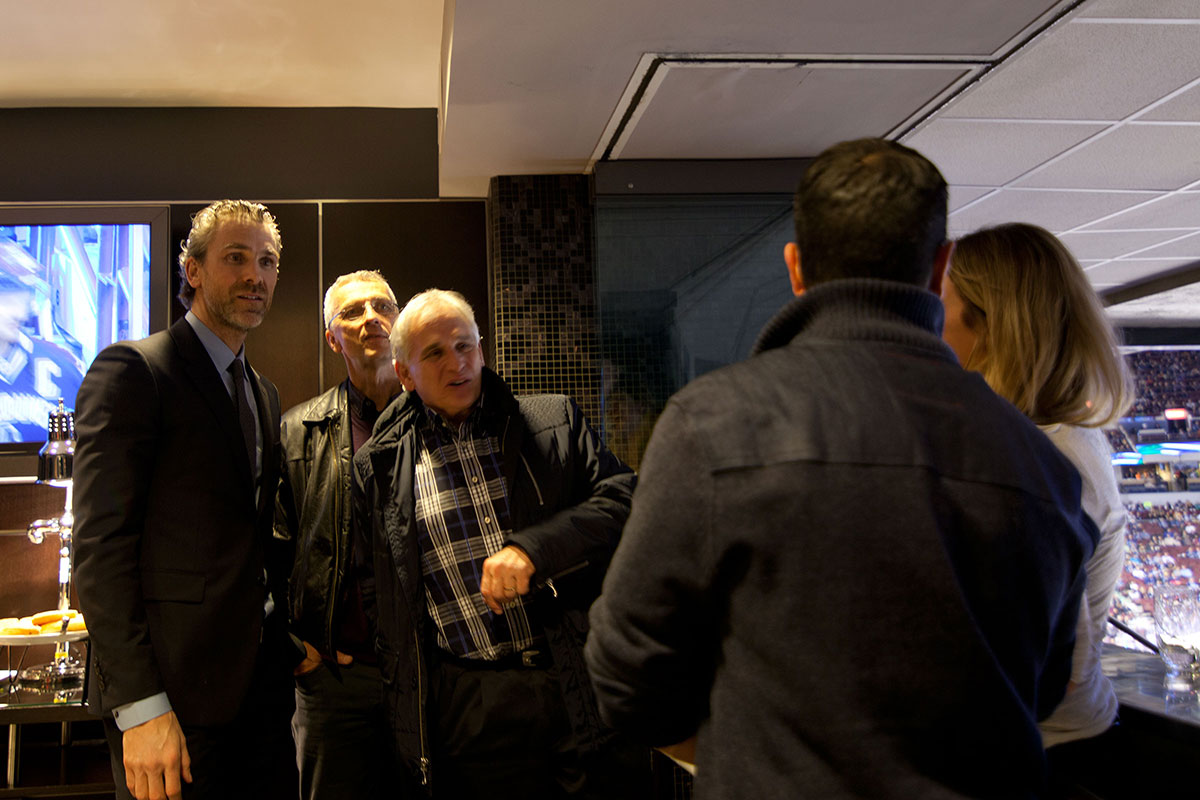