Study Finds a Third of Canadian Men Are Sleep Deprived 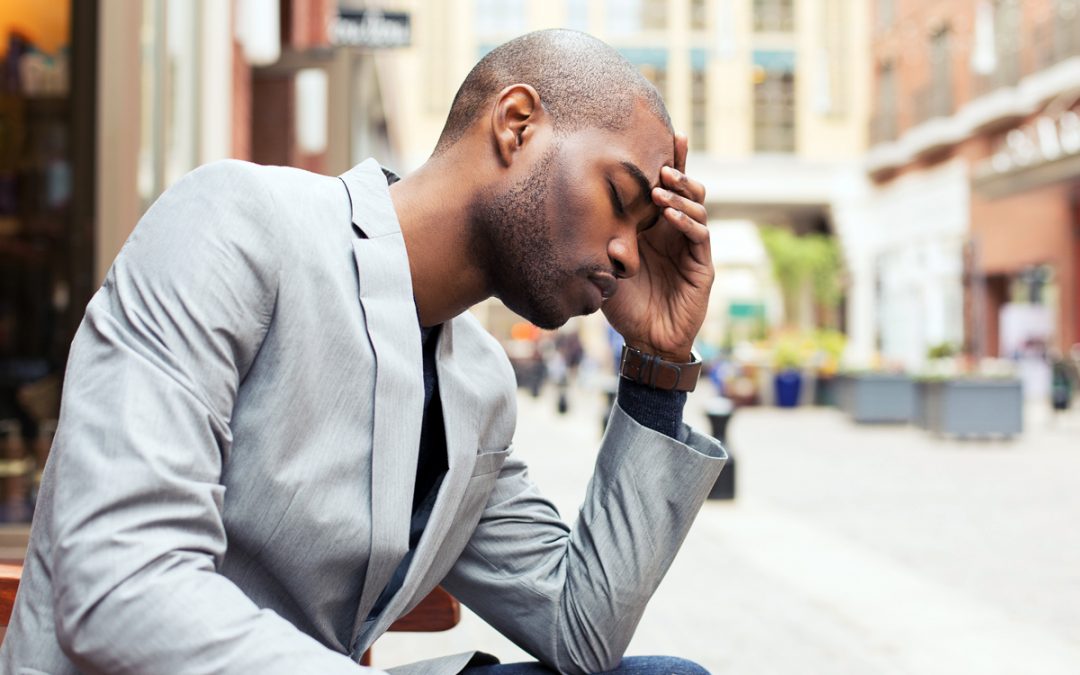 TORONTO, ON  (July 25, 2016) – A new study conducted by the Canadian Men’s Health Foundation (CMHF) and Intensions Consulting has examined the sleep habits of Canadian men. The study, which surveyed 500 Canadian men between the ages of 30 and 49, found that a third (33%) of men are only getting 4 to 6 hours of sleep each night. This amount of sleep is much lower than the 7 to 8 hours recommended by health experts, and may explain why nearly half of Canadian men (49%) said they often wake up feeling tired or not refreshed in the morning.

“Men may be surprised to learn that getting at least 7 hours of sleep is a great way to speed up your metabolism, reduce your chances of having a heart attack, prostate cancer and developing type 2 diabetes,” said Dr. Larry Goldenberg, Chairman of the CMHF. “In some cases, for men experiencing erectile dysfunction, the cause may be OSA (obstructive sleep apnea) which is characterized by snoring and breathless spells during sleep. Overall, sleep impacts your health and well-being .”

“Our mission is to start a men’s health movement in Canada by making men aware of all the good reasons they should be more proactive about their health, including simple things like getting enough sleep,” said Wayne Hartrick, President of CMHF. “Women may also be surprised to learn that 49% of men who use the health risk assessment tool YouCheck.ca reported that they snore.”

When exploring evening routines that could contribute to this lack of sleep, the study found that 45% of Canadian men often stay up late watching television, 41% often stay up late browsing the Internet, and 34% often eat food before going to bed. All three of these evening routines are easy to change, and all three were found to have a significant impact on the average amount of sleep men get each night. The study conducted by Intensions Consulting produced results considered accurate to within plus or minus 4.4 percentage points, 19 times out of 20.

“It’s can be tough to switch off electronic devices before you go to sleep, but the mind needs time to unwind,” said Shea Emry, CMHF Champion and retired CFL linebacker. “Guys shouldn’t underestimate the power of a good night’s sleep to ensure a healthy state of mind.”

ABOUT THIS STUDY
These are the findings of an Intensions Consulting study conducted between April 26, 2016 and April 29, 2016, on behalf of the Canadian Men’s Health Foundation. For this study, an online survey was administered with a sample of 500 English-speaking Canadian men between the ages of 30 and 49. The sample was stratified to reflect the distribution of Canadian men aged 30 to 49 living in different Canadian provinces, according to Census 2011 data. A traditional unweighted probability sample of this size would produce results considered accurate to within plus or minus 4.4 percentage points, 19 times out of 20.

ABOUT INTENSIONS CONSULTING
Intensions Consulting Inc., is a Vancouver based market research consultancy. Our purpose is to find hidden insights and market opportunities for our clients. We do this through a combination of research, psychology and strategy – using statistics and emotion to explain human behaviour.