Dr. Larry Goldenberg Honoured for Lifetime of Work in Urology 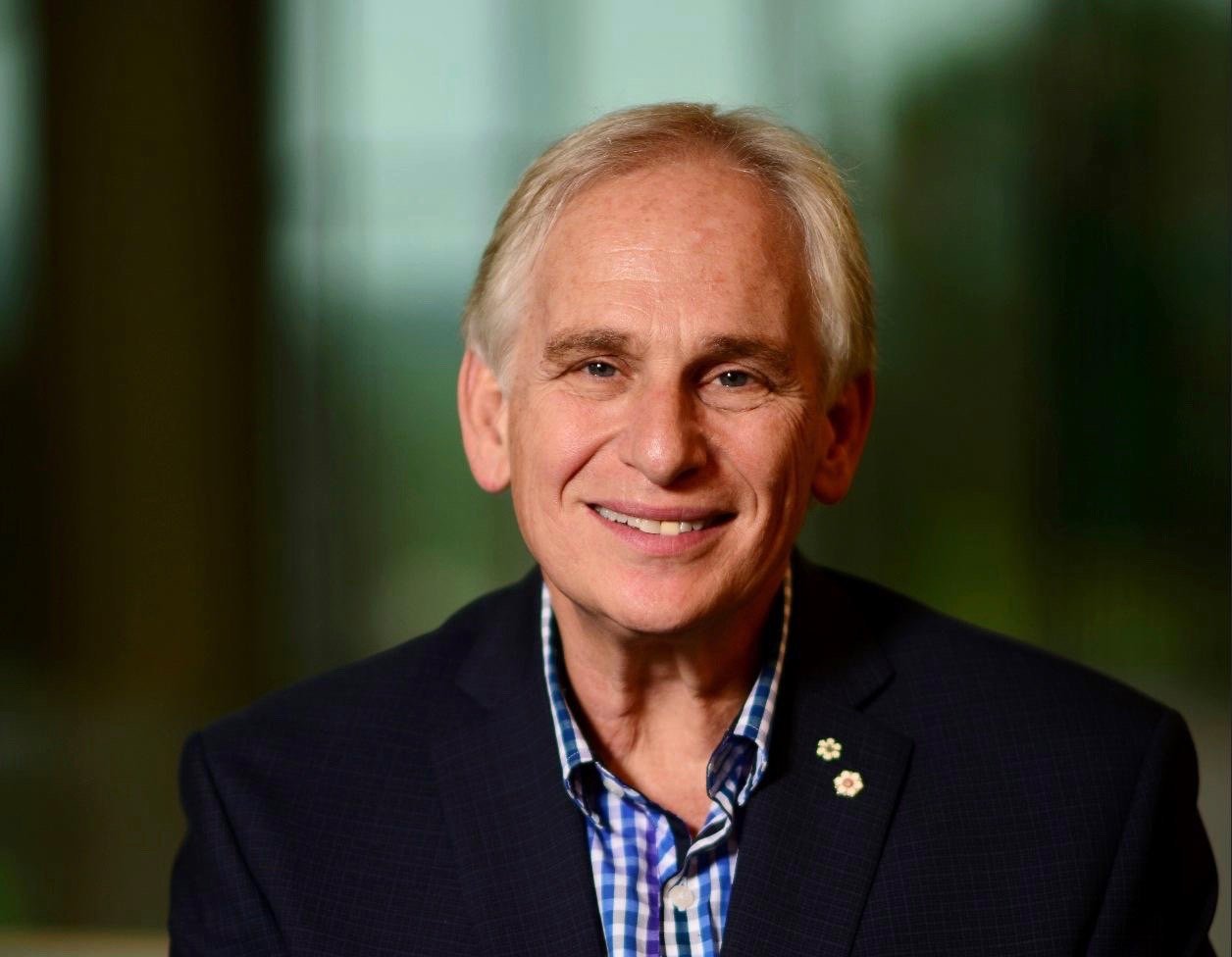 Dr. Larry Goldenberg Honoured for Lifetime of Work in Urology

Dr. Larry Goldenberg received his medical degree in 1978 from the University of Toronto, completed a 14-year tenure as Head of the Urology Department Vancouver General Hospital and the University of British Columbia (UBC). He is a co-founder of the Canadian Urologic Oncology Group and founding Director of the Vancouver Prostate Centre (VPC). In 2009, he created the Men’s Health Initiative of BC, and became the founding Chairman of the Canadian Men’s Health Foundation (CMHF).

“I am grateful to receiving this honour, said Dr. Goldenberg. “I would like to thank my wife for her continued support, my colleagues for their excellence in research, and my patients for their part in all of us working together in men’s health matters.”

In 2006, he was recognized for his contributions to health care by being inducted into the Order of British Columbia, and in 2008 he was awarded the British Columbia Innovation Councils’ “Science and Technology Champion of the Year. “In 2009, he was awarded, the American Urological Association Distinguished Service Award and awarded the Order of Canada “for his contributions to prostate cancer research and treatment as well as for promoting public awareness of the disease.” In 2012, he received a Queen Elizabeth II Diamond Jubilee medal for playing an important role in championing prostate cancer research as well as raising funds and the profile for men’s health issues.

Dr. Goldenberg has authored 300-peer reviewed articles, book chapters, videos and conference submissions, as well as a book entitled, Prostate Cancer All You Need to Know to Take an Active Part in Your Treatment, which has become an important educational resources for men in Canada who have been recently diagnosed with prostate cancer.

“Men tend to take better care of their cars with regular check-ups rather than taking care of their own self,” said Dr. Goldenberg. “In time, men’s attention to their health will become second nature, like helmets or seatbelts.”

Dr. Larry Goldenberg continues his work at improving men’s health and quality of life through leadership, research and disseminating best practices in the treatment of prostate cancer at the Vancouver Prostate Centre; and awareness and education campaigns through the Canadian Men’s Health Foundation.

About the Canadian Urological Association
The CUA is a national member-based organization dedicated to enabling the profession to provide the highest possible standards of urologic care. The CUA fosters excellence in urologic practice through: advocacy, education, research and practice support tools and leading evidence-based clinical practice through the development of practice standards and guidelines.