CMHF study stars in the American Journal of Men’s Health 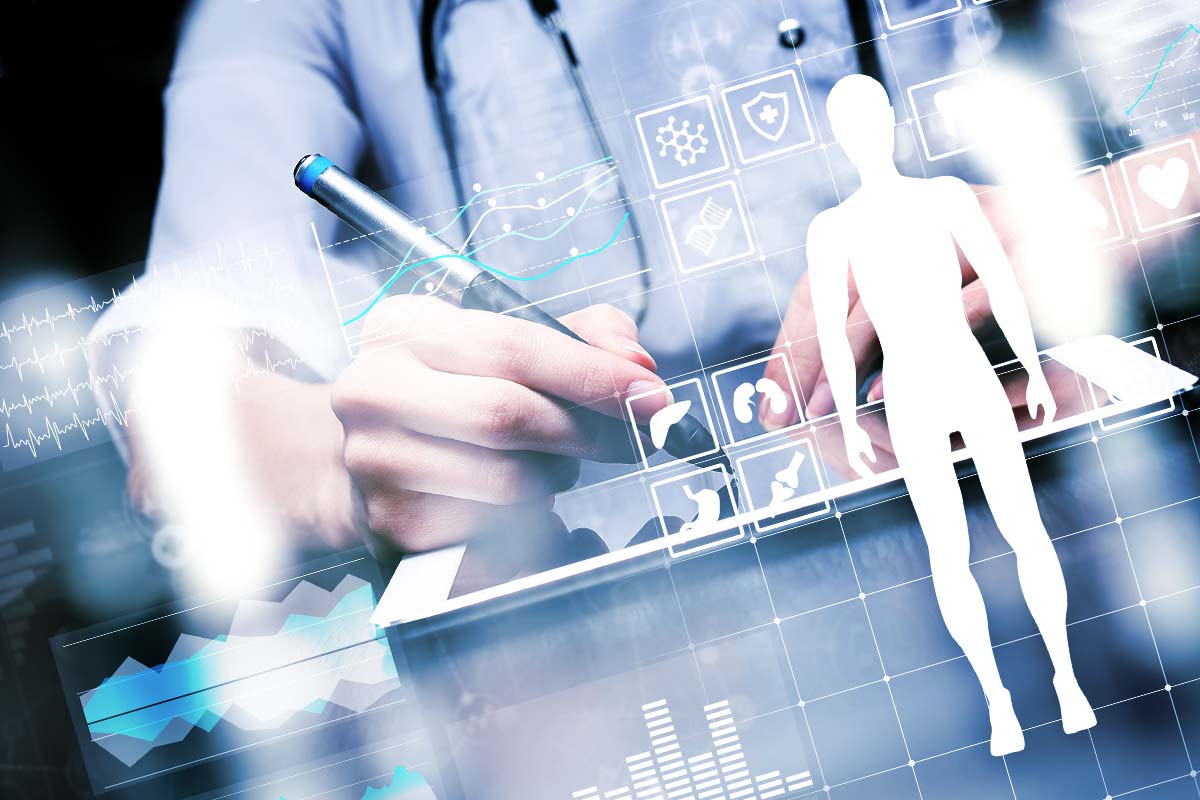 Mere months after its groundbreaking findings were corroborated by researchers at Harvard University, the CMHF’s National Study of Health Behaviours is serving as the basis of a research article in the American Journal of Men’s Health.

After thoroughly dissecting the study’s findings and methods over the course of nearly 2,000 words, the article concludes that “by affirming relationships between men’s unhealthy behaviors and medical comorbidities among a representative sample of Canadian men, this study identifies important opportunities to thoughtfully consider strategies for gender-sensitized interventions and public health messaging.”

Then comes the magic word: Evidence. The CMHF study “provides evidence to affirm health-care providers’ efforts for promoting lifestyle change,” the article continues. “With increasing morbidity and mortality among men with lifestyle-related comorbidities, interest exists to investigate and influence the intricacies of lifestyle.”

This underscores a key CMHF message: That many of the health problems facing millions of Canadian men are the result of unhealthy habits.

The novel study, which examines Canadian health behaviours rather than diseases, found that 72 percent of Canadian men regularly demonstrate two or more unhealthy habits. Released to coincide with the first day of Canadian Men’s Health Week, which takes place annually leading up to Father’s Day, the study was also the first in Canada to consider five key health behaviours that help prevent chronic disease. Its findings:

The external validation provided by both the Harvard study and the American Journal of Men’s Health article “speaks volumes for our view that better men’s health is a path, not a destination,” said Wayne Hartrick, President of the CMHF. “By providing Canadian men with reliable information and easy tips, we can help them make small lifestyle changes that will make them feel healthier, and will benefit families and communities. CMHF envisions a nation where Canadian society values the final piece of the family health puzzle: Men actively caring for their health. Through a new social awareness campaign with Canadian men, we will motivate them and their families using health information and lifestyle programs in such a way that they can hear, absorb, and act.”

In this sense, the CMHF is ahead of the curve. As the American Journal of Men’s Health article points out, the study’s data can guide health-care providers to offer “preventative health-care interventions and strategies.”