The Most Important Pledge for Men’s Health in Canada 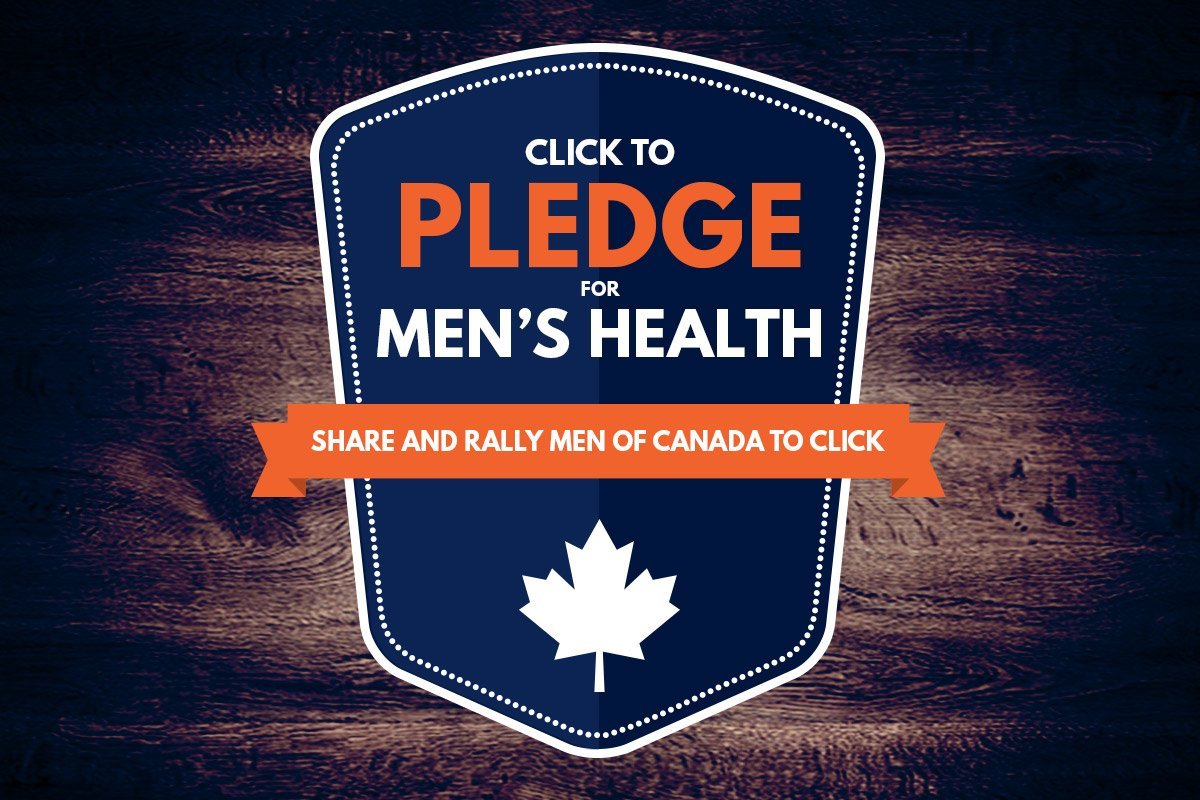 It’s time to rally Canadian men to get healthy, ‘one click’ at a time.

Last June, the inaugural Canadian Men’s Health Week ignited a nationwide conversation about men’s health issues. Now, with the second instalment less than three weeks away, it’s time to put that talk into action. With broccoli!

Not that there’s been any shortage of action. Among other initiatives, the Canadian Men’s Health Foundation has unveiled the innovative YouCheck.ca health awareness tool and the Don’t Change Much campaign you’re looking at right now, which shows men just how easy and simple it is to improve their health.

That’s why the main goal of CMHW 2015, from June 15 to 21, is for men across Canada to commit to simple lifestyle changes that can help them feel better and live healthier lives. One click or tap at Canadianmenshealthweek.ca is all it takes to make a pledge to take the stairs instead of the escalator; choose salad as a side dish; ask, “Does it come in whole wheat?”; get off the bus one stop earlier; and, yes, eat more broccoli!

The lifestyle changes may not sound all that taxing, but that’s the point. By sharing the tongue-in-cheek clips – and encouraging other men to do the same via the #MensHealthWeek hashtag – the Champions are showing how simple and painless it is to make healthy choices. Men can even call on their own friends and family, Ice Bucket Challenge style, to embrace stairs, short strolls and salads.

I am committed, and this is my pledge:

As men of Canada we vow to care about our health.
Today is the day
To take the stairs instead of the escalator
Choose salad as my side
Ask, “does it come in whole wheat?”
Get off my bus, one stop earlier
And eat more broccoli!

Today I join thousands of other Canadian men in taking The Pledge
so I can be a healthier husband, father, son and friend.

“A lot of guys are so busy taking care of their kids, their careers, and their partners that they forget to take care of their own health,” says two-time Olympic gold medalist Simon Whitfield. “We want guys to make some small changes to improve their health, for the people around them and for themselves.”

Broccoli, your time has come!