The Don’t Change Much Podcast

Listen to monthly conversations with influential Canadians, athletes and health experts to learn how simple lifestyle changes can improve your health and well-being. Better mental and physical health starts by talking about it.

How does showing vulnerability demonstrate strength? Former CFL All-Star and Grey Cup Champion, Shea Emry and Dr. Matthew Chow, a clinical specialist in mental health, joined guest host Buzz Bishop to explain. They share their own experiences with mental health and discuss how increased awareness and resources have provided more opportunities for men to ask for help and make positive changes.

How to Help When It’s Needed Most

Corey Hirsch speaks candidly about living with obsessive-compulsive disorder (OCD), his challenges in addressing it, and the power of sharing his story with others.
Episode 9 – November 8, 2022

With two teenage kids, a hockey academy in Southern California, weekend duties as a national voice on Hockey Night in Canada, and considerable travel for both roles, Kevin Bieksa continues to make health & wellness a priority.
Episode 8 – October 11, 2022

It's no secret, men often put their health last on the priority list. What do you do when it's someone you love and there are serious warning signs?
Episode 7 – September 13, 2022

Henry Morgan explains the practice of land-based healing, his own relationship to nature, and how helping others to reconnect or experience the natural environment for the first time helps heal trauma and strengthen cultural identity in First Nations communities.
Episode 6 – August 11, 2022

Values, Purpose, and Courage: Adopting the Mindset of a Champion

Adam Kreek is no stranger to adversity. In this episode, he shares some of his most challenging moments as an Olympic athlete, entrepreneur, and father.
Episode 5 – July 12, 2022

Better Health Starts With A Conversation

In this episode, Riaz Meghji offers a wealth of experience on the subject as a human connection expert, keynote speaker and author, in an informative conversation with host, Dan Murphy.
Episode 4 – June 28, 2022

Mental Health is A Team Game

Canada Soccer’s Head Coach, John Herdman joins host Dan Murphy to discuss his early experience with mental health and the difficult lessons he learned about awareness and the power of the mind.
Episode 3 – June 21, 2022

Hockey Night in Canada broadcaster and former NHL goaltender Kelly Hrudey & UBC Professor and Blueprint co-founder Dr. David Kuhl discuss relationships with their own fathers, applying that experience now and reinforce the value of connecting with their own kids.
Episode 1 – June 7, 2022

Move Your Body for Your Mind

Host Dan Murphy talks to former NHL player and executive Trevor Linden and Professor and Neuroscientist Dr. Jennifer Heisz about the importance of exercise and how it positively affects their own mental health 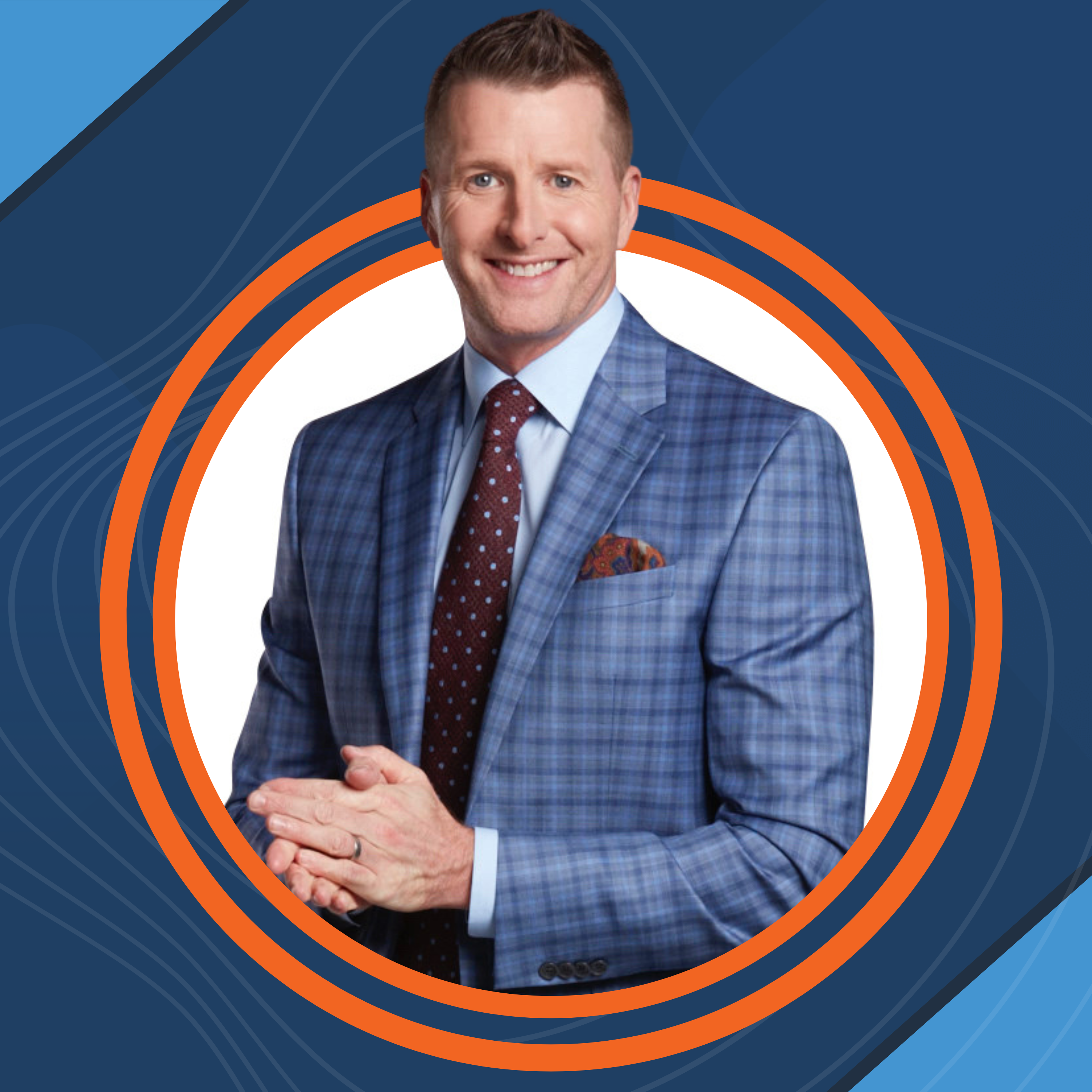 Dan Murphy is a sports broadcaster with Rogers Sportsnet, who has hosted Vancouver Canucks TV broadcasts for over 20 years and works as a reporter on NHL Sportsnet and Hockey Night in Canada. He is co-author of the book Journeyman with Sean Pronger.

Dan has long been an advocate of men’s mental and physical health, helping build awareness and dedicating coverage to worthwhile causes throughout his career. Dan and his wife Christy, daughter Marlowe and dogs Peach and Cosmos live in North Vancouver.

Is there a man in your life who could benefit from our new podcast? Spread the word!

Sign up for monthly health tips and podcast updates.

The Don’t Change Much Podcast is made possible thanks to the generous support of CMHF partners and sponsors:

*Disclaimer: This podcast is intended for informational and educational purposes only. It is not intended to provide a diagnosis or be a substitute for professional medical advice from a healthcare practitioner. You should not use the information provided in this podcast for diagnosing or treating a medical or health condition. If you have or suspect you have a medical or health problem, promptly consult your healthcare practitioner. While this podcast is carefully reviewed, the Canadian Men’s Health Foundation does not take responsibility or liability for the medical accuracy of the information provided by its host or guests and is not liable for any direct or indirect claim, loss or damage arising from the use of this podcast. It is the listeners’ responsibility to check the accuracy and relevance of the information.