Thank you For Supporting Men’s Health! 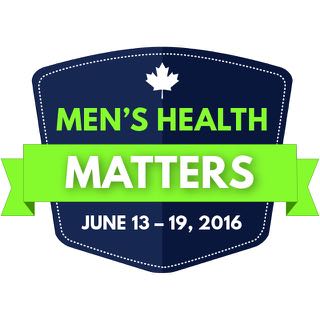 Thousands of Canadians rallied together during the 3rd annual Canadian Men’s Health Week, June 13-19, 2016 and motivated men with health information and lifestyle programs in a way they can truly hear, absorb, and act on.

Health institutions, corporations, non-profit organizations, all levels of Canadian government, and people from all walks of life joined in the nation-wide call to empower men to lead healthier lifestyles.

Thank you for all you do in building the momentum to empower men to make small changes to lead healthier lives.