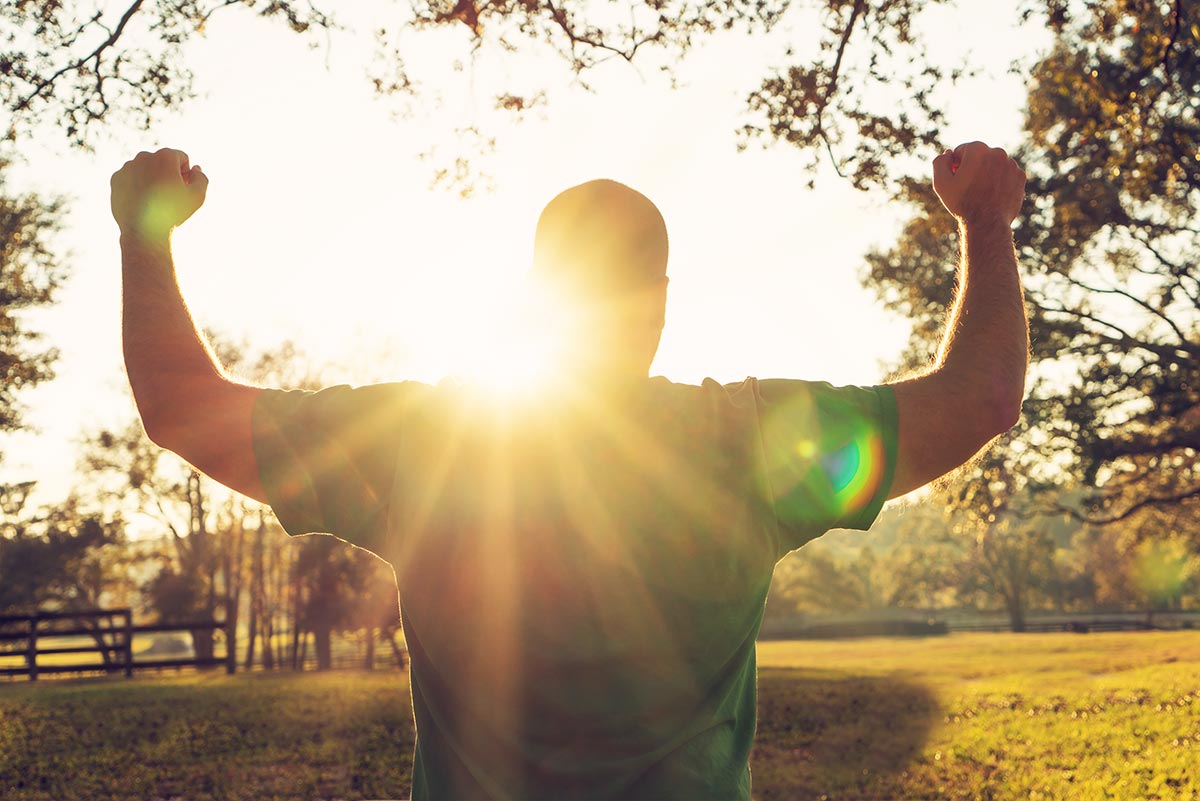 “Don’t ask for directions, be tough, don’t cry.” These are stereotypical ideas of what it means to be a guy or what some sociologists call: hegemonic masculinity. And it can work against a man’s better interests.

Shea Emry, a football star and CMHF champion is passionate about breaking down the destructive elements of these codes. In his great Tedx talk, “An Adventure Within,” he says that we have defined masculinity so that it doesn’t allow the other part of guys to exist, creating an invisible brotherhood of man hiding behind the idea of being a man. “You’re not a man unless you are the aggressor.” explained Shea. “The armor we wear prevents genuine connection.”

Dr. William Pollock, talks about how this unwritten code gets imprinted on us as boys in his book, “Real Boys – Rescuing Our Sons From The Myths of Boyhood.” He says the code is made up of rules and expectations like “keep a stiff upper lip” and “be cool.” He theorizes that there are four injunctions of the boy code:

At CMHF I have learned that we must carefully break down the destructive ideas of “being a man” and turn being healthy into part of the strength of being a man.