Behind the Masculinity Mask 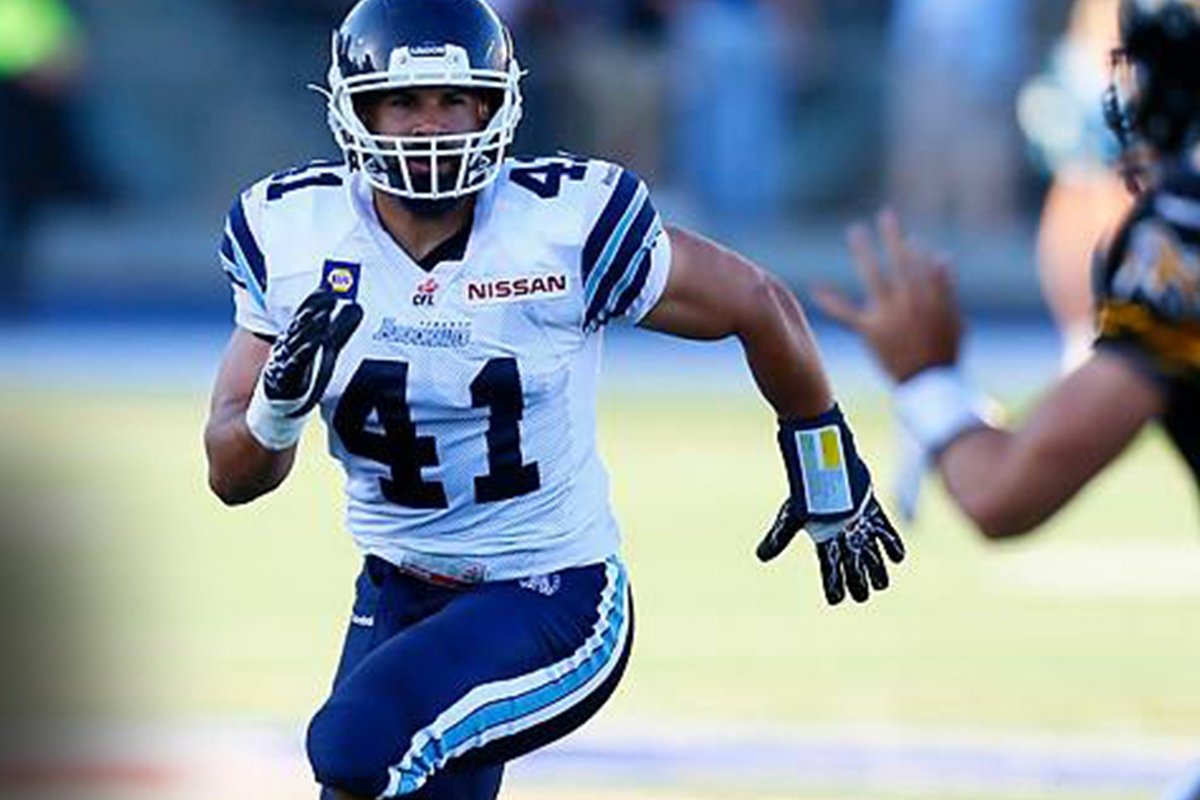 Noted celebrities Wade Belak, Rick Rypien, Derek Boogaard, Jovan Belcher, Junior Seau, Philip Seymour Hoffman and Robin Williams recent deaths remind us of this, and that the world needs to dig deeper into the stigmatic issues surrounding men’s mental health. It is why I speak out through the Wellmen Project and as a champion for the Canadian Men’s Health Foundation.

For men who continue to hide their inner turmoil behind the masculinity mask, I say it is time for a most vital quest. To turn on the light for men in the world, and let it seep into every corner of our hearts, behaviour and vocabulary. And, let us become that light we seek in others.

I began this quest three years ago. After a lifetime of ‘trying to be,’ I started ‘becoming’. I found my voice and, in sharing my own story, found greater strength than I’d ever known. As a man who has had my own intimate battle with depression, I know for sure the first few times you ‘put yourself out there’ it takes more courage to face your feelings than it does to bulldoze a 300- pound offensive lineman.

Like so many of us, I lived my childhood mastering the art of masking my feelings. I thought this survival mechanism was necessary for me to fit in to the only frame of masculinity that I knew, one that frowns on emotional exposure.

Embracing my emotive self and sharing my personal story liberated me and I became a man who could find strength in vulnerability. As Brené Brown writes in her book Daring Greatly, Vulnerability is the birthplace of love, belonging, joy, courage, empathy, and creativity.

Before I started to embrace vulnerability and openness, I lived a guarded life.  I took few risks, building armour around my soul, hindering me from experiencing the feelings Brené Brown describes. I didn’t even know what living freely was.

Men’s mental health issues continue to thrive behind society’s masks. I’m the perfect example: a professional football player, the mentally tough, ‘alpha-male’ type. Until I ripped off the mask this was all I—and perhaps others—allowed me to be. Social-cultural expectations surrounding masculinity are why such a singular-belief system can even occur in a young man’s mind. The mask that many men feel we need to put on before we walk out the door each morning perpetuates a society of men and boys who have bought into a culture that does not value vulnerability, a trait we have feminized.

Men should not have to battle societal and cultural parameters while tending to the issues in their lives. Life can be hard enough. We do not need our boys—who become men—to waste their lives worrying about which mask to hide behind.

The World Health Organization reports that suicide rates have increased a staggering 60 per cent over the past 50 years, two thirds of them men. Without a shift, it is troubling to imagine what is in store for future generations.

Man Up!  Be a Man!  Men don’t cry!  Suck it up! These common phrases derail the emotional development of our male society, and reappropriating such sayings is essential to cultivating a mentally healthy society of men.

To combat soaring suicide rates we need to evolve the meaning of masculinity and create a culture that encourages young boys and men to embrace their emotive selves.  We need a new example for young men that encourages discussion of what’s real and relevant in their lives on a daily basis. By openly exploring my self-esteem, self-worth and battles with depression, I am able to alter the hyper masculine narrative that I bought into as a young child.

As a football player, I wear a mask every day, but in life I unmask wherever possible. As I mentioned, silence is toxic so I practice openness every day. One of my favorite ways to get open is to get outside. Science tells us that “trees and plants secrete aromatic chemicals that impact our cognition, mental state, and even our immunity.” If you’re having a darker day, one of the quickest paths to peace of mind is a dirty one: trees, salty ocean, soil under your fingernails.

My practice has inspired my latest project, Wellmen. A humanist project, which optimizes adventure, nature therapy and alternative self-care practices such as yoga, axe throwing, and purposeful dialogue, to create a transformative experience for men. Since January 2014, Wellmen has engaged more than 100 men in our Adventure program. My experience over the past nine months bringing Wellmen to life with such success and momentum suggests that men crave vulnerability and the chance to take off the mask – for the first time, or forever.