BC Lights Up for Canadian Men’s Health Week 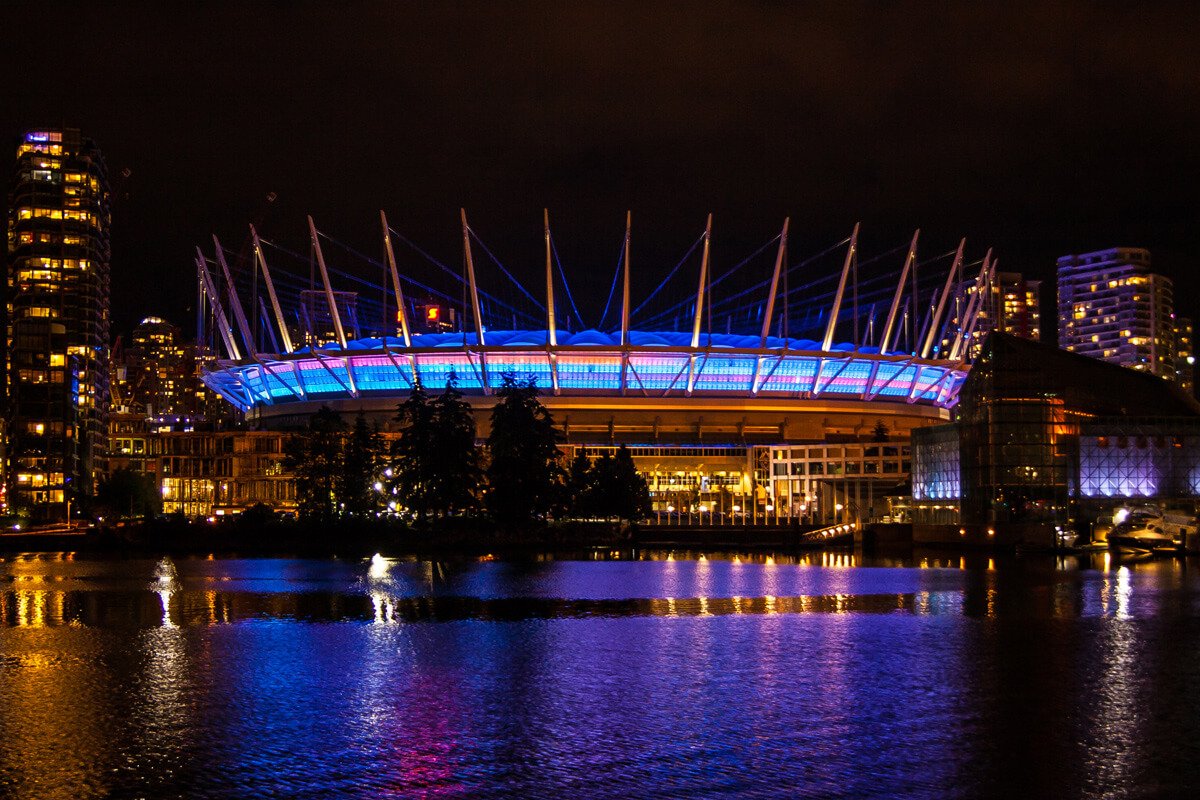 The 3rd annual Canadian Men’s Health Week, June 13-19th starts today, and we’re thrilled to announce the Province of BC is lighting up men’s health awareness efforts with gusto!

The BC province has provided $2 million to the Vancouver General Hospital (VGH) and UBC Hospital Foundation to motivate men to live healthier lives, BC Health Minister Terry Lake announced today while marking the start of Canadian Men’s Health Week.

VGH and UBC Hospital Foundation will work closely with the Canadian Men’s Health Foundation (CMHF) to encourage an additional 20,000 men over two years to participate in Don’t Change Much, and You Check, two awareness programs dedicated for men.

In addition, BC Place Stadium, which is recognized around the world as a landmark of Vancouver, will be lighting up tonight to help build excitement for Canadian Men’s Health Week.

Watch a time-lapse of the BC Place lighting here:

If you’re in the vicinity tonight, be sure to check out the lighting from dusk (around 9:15 pm) until 11:00 pm, with a great line of sight from Olympic Village.