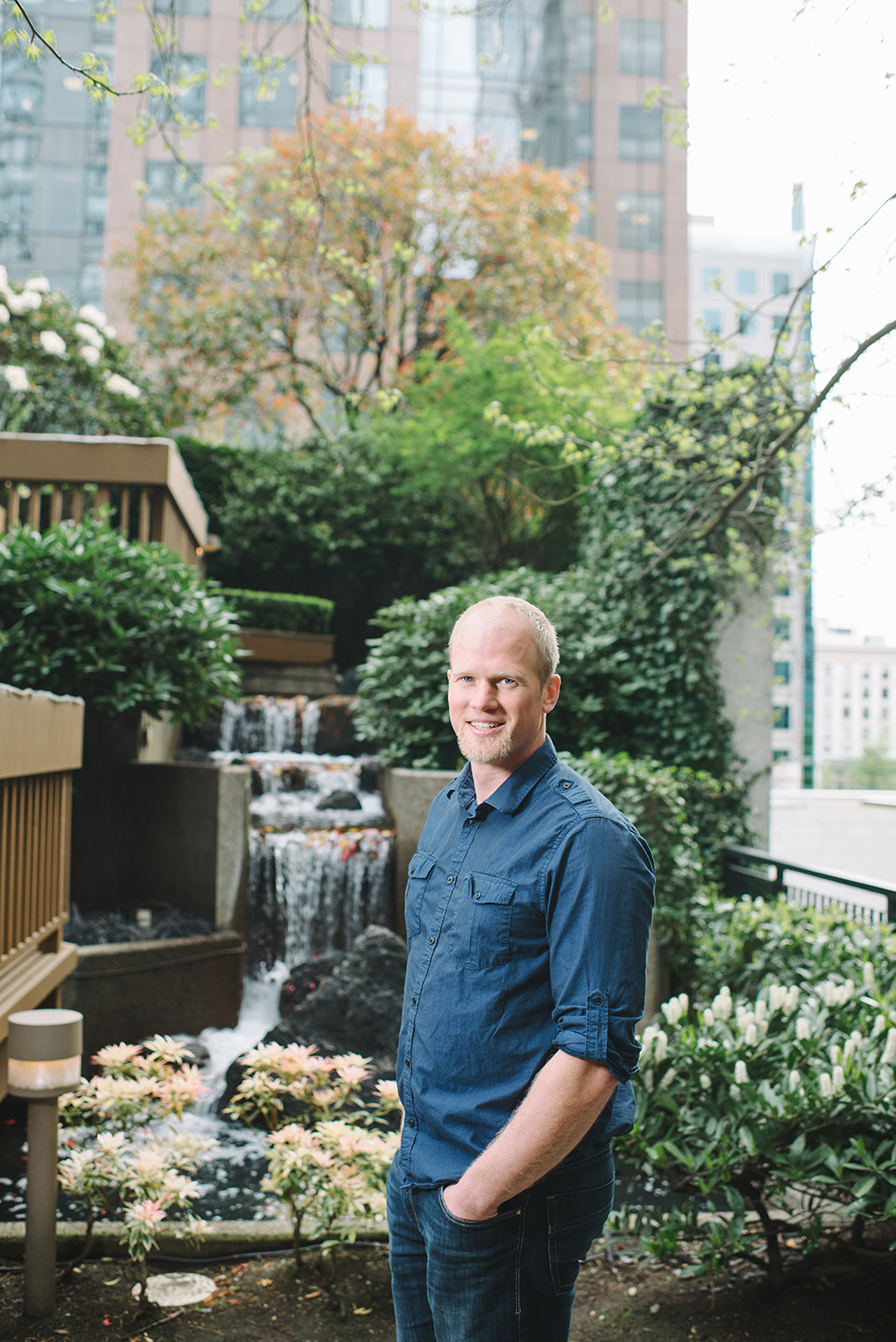 Olympic gold medalist and entrepreneur, Adam Kreek is excited to work with CMHF on bringing the issue of men’s health to the forefront. During his 13 year rowing career, Adam won over 60 medals, 27 in international competitions, with 43 of these being gold medal or first place performances. After a disappointing loss at the Athens Olympic Games of 2004, Adam and his team powered their way to a gold medal at the Beijing 2008 Olympic Games. Following his Olympic career, Adam was named Athlete Leader of the Year at the prestigious Canadian Sports Awards, and was elected to the Canadian Olympic Committee to direct sports policy in Canada.

Always eager to take on new challenges, Adam made the first ever attempt to row unsupported across the Atlantic Ocean from Africa to North America in January 2013. After four years in planning and 73 days at sea in their 29 foot rowboat, Adam and his three teammates capsized just 10 days short of their destination. Fortunately, the crew’s exceptional safety and emergency planning ensured that all four members survived, and much of their equipment and data was salvaged.

Adam works with a number of organizations on conservation education initiatives, and speaks internationally about the benefits of taking care of human and environmental health. He is also a former board member of the Canadian Olympic Committee where he worked in a leadership role to ensure the benefits of sport spread to the broader Canadian society.

In 2008, Adam and his wife, Rebecca, co-founded the motivational speaking company Kreekspeak Enterprises Inc. Building on his small business success, Adam now chairs the board of Greasecycle Inc, a company that recycles waste cooking oil into biodiesel, and serves on the board of The Edge Food Energy, an organic food bar company.

Adam holds a degree in Geotechnical Engineering and Hydrology from Stanford University. He is a loving husband and proud father who lives in Victoria, B.C.