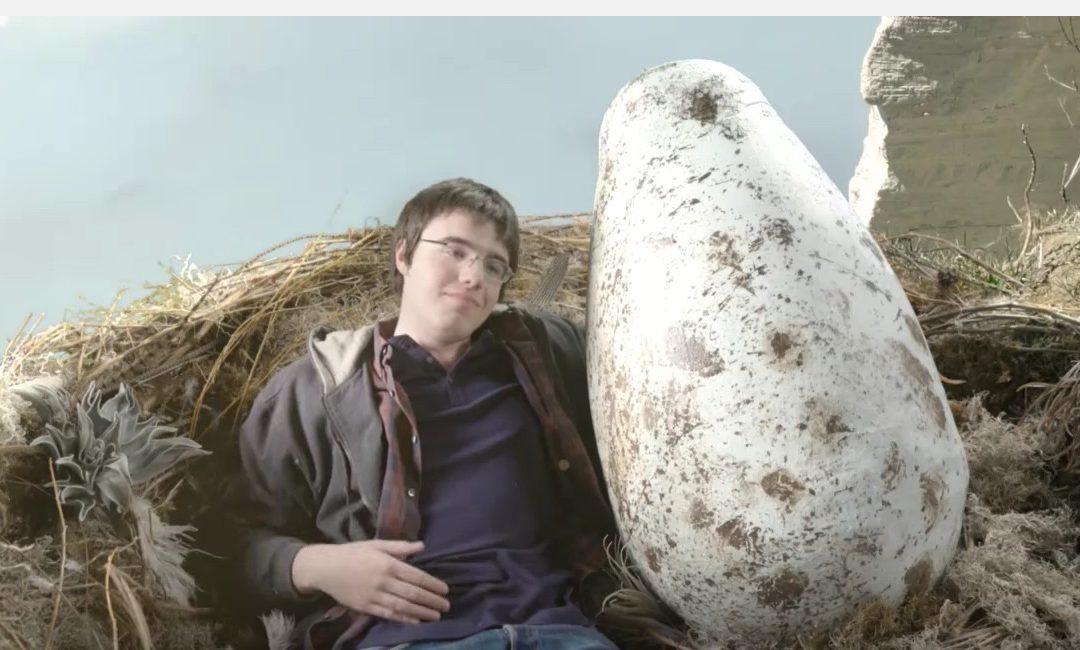 The Canadian Cancer Society is taking aim at teen vaping with 2 new PSAs comparing vaping to playing with green ooze and pterodactyl nests.

According to the Propel Centre for Population Health Impact, 16% of BC youth between 15-19 years old have tried an e-cigarette. While research is evolving around the benefits and harms of vaping, the long-term health impacts are unknown. For this reason, the Society is calling on teens to #thinkbeforeyouvape.

The new PSAs ask teens to #thinkbeforeyouvape by showing surreal and potentially harmful situations that have yet to cause the actors real harm, paralleling the potential dangers of using e-cigarettes.

In one spot, teens play with green ooze and in the other they cuddle up to a giant pterodactyl-like egg – two scenarios where danger feels just around the corner.

To round out the campaign, the Society also ran a stunt in a transit shelter made to look like a crystal ball. When a button was pressed, teenagers were shown how unclear their future would be if they continue to vape.

According to a 2015 special report on e-cigarette patterns and trends in Canada produced by the Propel Centre for Population Health Impact: