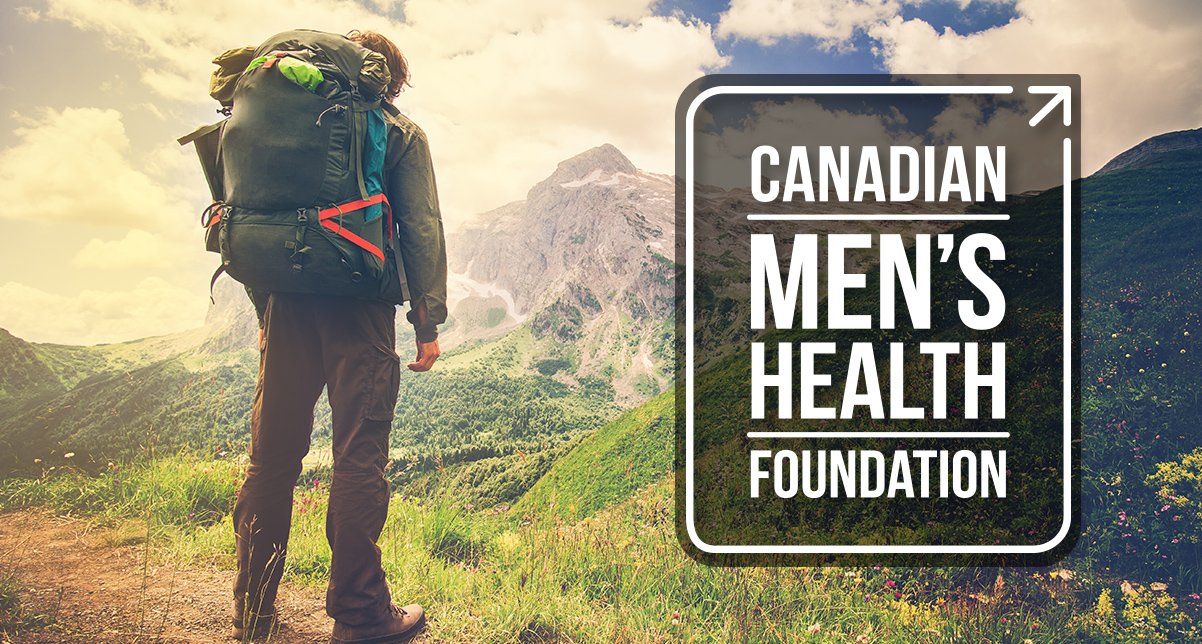 CMHF’s mission is to inspire Canadian men to live healthier lives. We envision a nation where men actively care for their health and society values this final piece of the family health puzzle. Through a new social awareness, we will motivate men and their families using health information and lifestyle programs in ways they can hear, absorb, and act on.

The statistics around men’s health in Canada are alarming, yet 70% of men’s health conditions/diseases are preventable.

CMHF will launch a national campaign to build awareness of men’s health issues, change attitudes and then change behaviours to improve men’s overall health. The campaign, ‘Don’t Change Much’ is built around the concept that small steps become habit, and habit becomes a healthier lifestyle.

‘Don’t Change Much’ will be delivered through a guy-to-guy approach to address men in a way that speaks to them. The campaign will shift the perception of healthy behaviours from un-masculine to masculine: the right thing to do for those who count on you.

DontChangeMuch.ca will provide tips, information and resources for men to assess their health risks, and take concrete steps to improve their health. A national media campaign including print, outdoor, web, radio and TV will be launched on June 3rd. CMHF’s celebrity sports and cooking ‘Champions’ will help spread the CMHF word and attract the attention of their followers.

The campaign will first target men between the ages of 30 – 50 who have devalued their health for a variety of reasons (career/family/fear/etc.).

Funding for CMHF has been provided by private donors, grants from the British Columbia Provincial
Government, and Sun Life Financial.

Founder and past president of successful public relations firm and entrepreneur for over 25 years.
Instrumental in providing strategic communications and leadership for a number of successful political
campaigns.