The CMHF is a national, not for profit organization established in 2014 by its visionary Dr. Larry Goldenberg and founding President Wayne Hartrick.

There is a real need in Canada to provide men health marketing messages in a way they can truly hear, absorb and act on. Men are at an increased risk of death due to heart disease, cancer, and complications from diabetes. This is due, in part, to the fact that most lifestyle-related risk factors – smoking, overuse of alcohol, physical inactivity, overweight/obesity – are more prevalent among males.

CMHF creates national campaigns throughout the year to build awareness of men’s health issues, change attitudes and then change behaviours to inspire men to live healthier lives. The campaign, ‘Don’t Change Much’ is built around the concept that small steps become habit, and habit becomes a healthier lifestyle.

DontChangeMuch.ca is where guys go to get healthy. ‘Don’t Change Much’ provides tips, information and resources for men to assess their health risks, and take concrete steps to improve their health.

‘Don’t Change Much’ content is delivered through a guy-to-guy approach to address men in a way that speaks to them. The campaigns are designed to shift the perception of healthy behaviours from un-masculine to masculine: the right thing to do for those who count on you.

In 2014, the (CMHF) created Canadian Men’s Health Week, held annually in June, during the week leading into Father’s Day to build awareness for men’s health matters.  The campaign is a nation-wide call to action to men, those who love them, those who employ them, and the government to rally together to improve men’s health in Canada.

YouCheck.ca is a world first for men.  YouCheck is the first health awareness tool developed specifically for men and it was created in partnership between the Canadian Men’s Health Foundation and the UBC Faculty of Medicine.

Simply put, YouCheck is a web based tool that asks men 20 questions about their health.  In the roughly 8 minutes it takes to use You Check the participant will be delivered with a report and action plan that will assess their 10-year risk for developing one of the 8 diseases/conditions most common to men in Canada, strategies to reduce the risk, and how small, simple lifestyle changes can lead to risk reduction and disease prevention.

Those 8 diseases and conditions include:

Funding for CMHF has been provided by private donors, grants from the British Columbia Provincial Government, Public Health Agency of Canada, corporate partners and private donors. 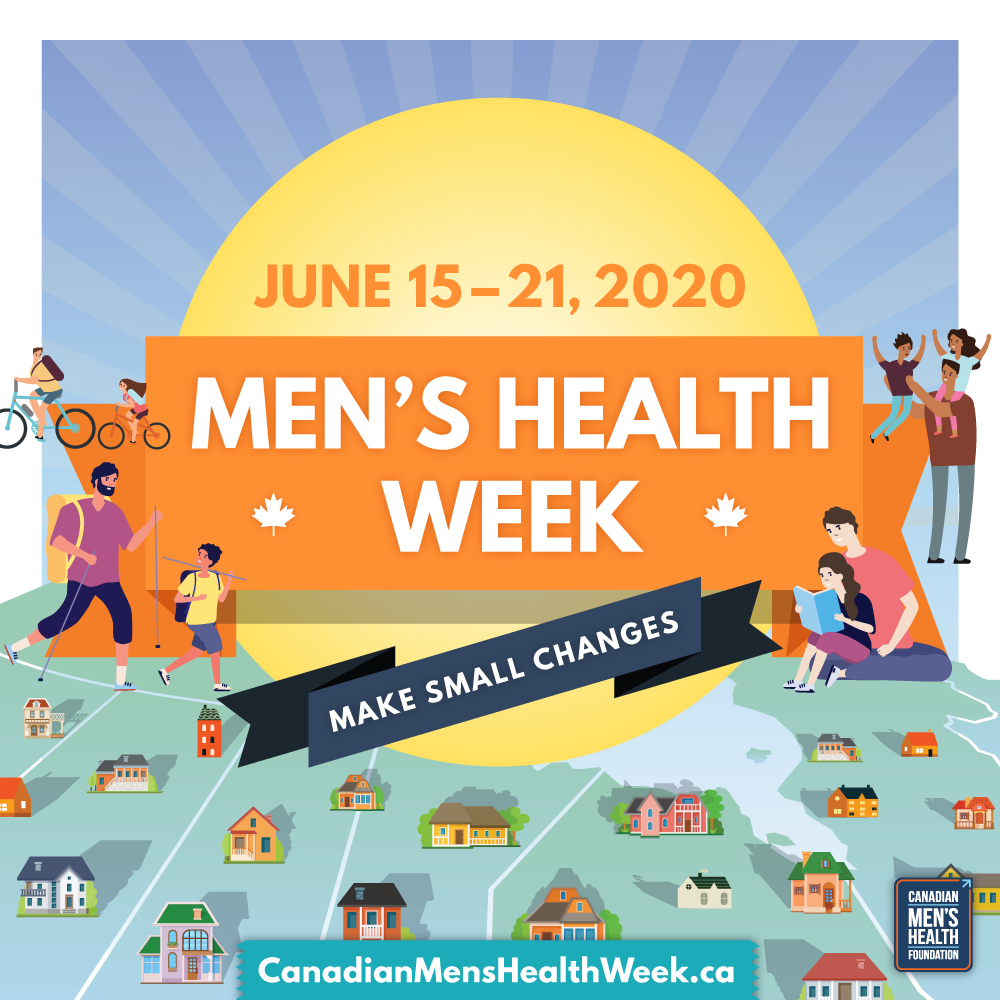 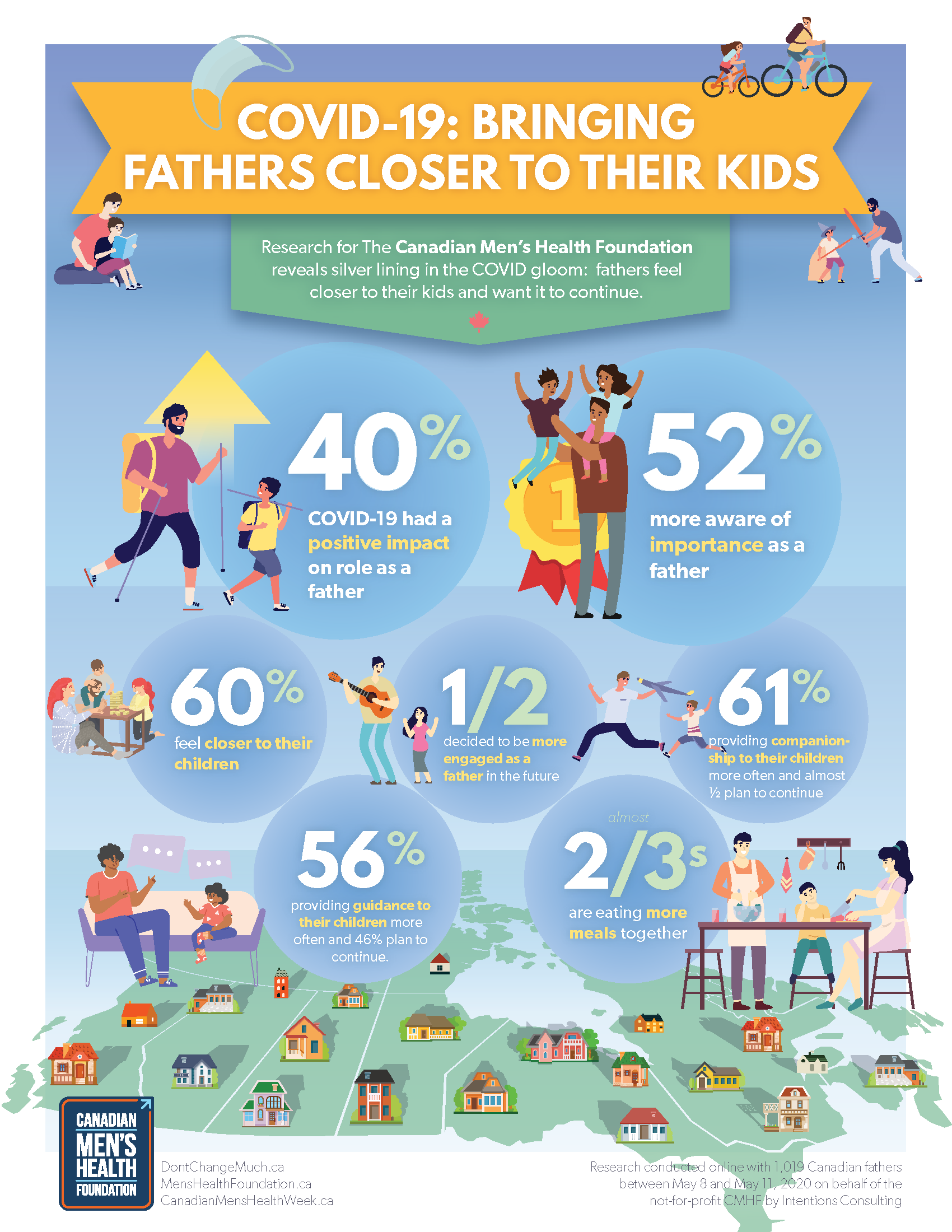 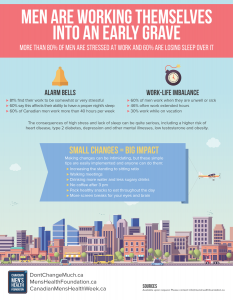 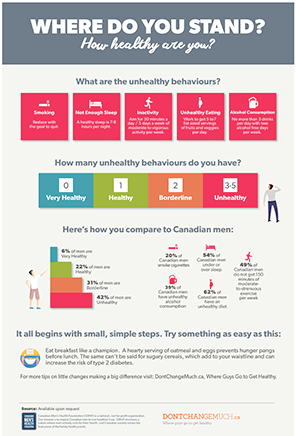