Smoking, drinking could cost an unhealthy guy more than $8.6 million over lifetime: study 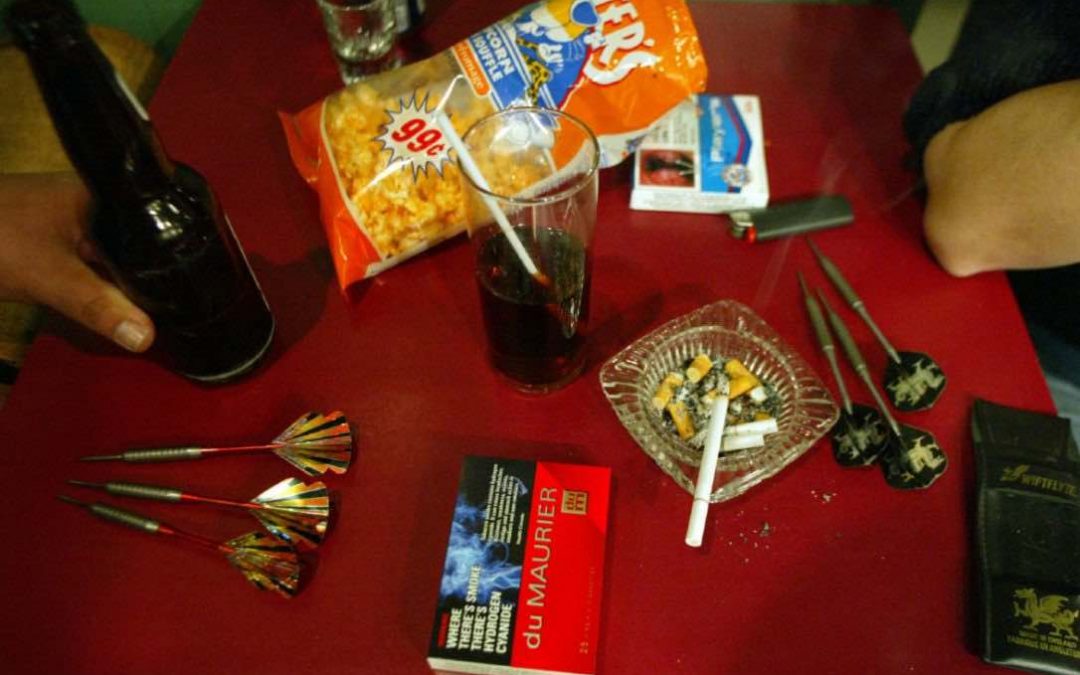 Hey guys, you may want to think twice before you reach for that bottle of beer, the hamburger and French fries and an after-dinner smoke. It’s not only bad for your health, but also your wallet.

Smoking, drinking and being overweight could cost a very unhealthy guy more than $8.6 million over his lifetime — if you take into account the cost of alcohol and cigarettes and high life insurance premiums for drinkers and smokers. That’s according to a study commissioned by the Canadian Men’s Health Foundation, a B.C. non-profit dedicated to raising awareness of men’s health.

“This is eye-opening news for guys who might not consider the true costs of their habits,” said foundation president Wayne Hartrick.

“The good news is that by making small lifestyle changes, your body and wallet will thank you.”

“We want to start a men’s health movement in Canada by making men aware of all the good reasons they should be more proactive about their health, including how it impacts their wallets,” said Dr. Larry Goldenberg, founder of the foundation. “It’s important for men to know about preventive strategies, nutrition and how to listen to one’s body.”

The study, conducted by Vancouver-based H. Krueger & Associates, did some population data number-crunching, factoring in the price of alcohol, cigarettes and insurance premiums, and considered three prototype men, who drank, smoked and were overweight.

Low-Risk Joe, the first prototype, smokes five cigarettes a day, drinks one alcoholic drink per day and is 6 feet tall and 258 pounds, with a body mass or BMI of 35.

The second is Medium-Risk Joe, who smokes 20 cigarettes a day, consumes three alcoholic drinks per day, and is 6 feet tall and 295 pounds with a BMI of 40.

The third prototype is High-Risk Joe, who smokes 40 cigarettes a day; consumes five alcoholic drinks daily, and is 6 feet tall, weighing 331 pounds, with a BMI of 45.

What they found wasn’t surprising, but it is worth noting. The first prototype, Low-Risk Joe, could save $275,000 over his lifetime if he stopped smoking and drinking and avoided the high life insurance premiums associated with those behaviours, according to the study. The lost investment potential of that money if he had invested it, between the ages of 30 and 75, is $1.7 million, the study suggests.

The study also points out that smoking, alcohol use and excess weight in middle-aged men cost the Canadian economy $20.3 billion in treatment costs, disability and premature mortality.

Smoking cigarettes cost men an average of 10 years of their life, while being obese costs 5.8 years of life, and alcohol costs 7.9 years of life.