Carves out time for exercise and self-reflection, which in turn benefits his physical and mental health.

‘You build, you test, you learn.’ How one dad is working toward health and happiness

“If I make a change in my life that doesn’t work, at least I’ve learned something about myself. I’d rather try and fail than not try at all.”

Arun Kumar is rising earlier than usual in what he calls the “prototype” phase of his plan to start each weekday on the right foot.

The married father of two knows all about prototypes, having spent more than a decade working in the high-tech sector around Waterloo, Ontario. “You build, you test, you learn, you iterate,” Arun says. “If I make a change in my life that doesn’t work, at least I’ve learned something about myself. I’d rather try and fail than not try at all.”

Arun, 42, describes himself as “someone who likes setting goals.” But after a few years of feeling he was falling short, he started thinking about how he could achieve his goals while still fulfilling all the other responsibilities in his busy life. “Things don’t go the way you expect. Whether it’s with your job or personal life or goals you’re really excited about, sometimes you don’t achieve the things you want. I let some of that get to me, and there are times when I feel I’m not good enough.” 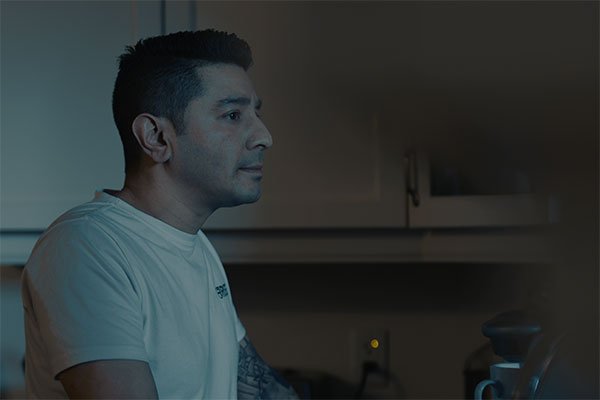 Turning the Morning Into ‘Me time’

His latest solution to these feelings: Get up at 5 a.m. “I start the day early so I have time to do what I want to do,” Arun explains. “That way, it really feels like things are starting on the right foot, and I don’t feel like every other step is a sacrifice. Self-care is important, and I can’t help others the way I want to unless I’m healthy and happy. That’s what mental health means to me.”

For Arun, the “right foot” can mean heading off in two different directions. On weekday mornings he gets up, chugs a bottle of water, and feeds the cats. That’s when his path diverges. When he works in Mississauga — an hour’s drive to the east — he drinks an early-morning coffee while filling a bag with the breakfast, lunch and snacks he prepared the night before, as well as with gear for his morning gym routine. “That way, I’m out the door by 6 or so and have time for some exercise before I start work.”

When he’s closer to home, he combines his caffeine ritual with half an hour of journaling. “The idea is to write down your goals for the day, or record what you’re thankful for in life,” Arun explains. “It’s just a way to reflect on the little things. Whether I journal or work out, I feel like I’ve accomplished something for me, so that I can devote the rest of the day to helping others. I feel a sense of accomplishment and pride, and that carries throughout the day.”

Of course, waking up extra-early means an earlier bedtime. “I’m passed out on the couch by 10!” he laughs. “You put the kids to bed, spend some time with your spouse and watch a talk show or something, and the next thing you know it’s 10:30. That has the potential to derail everything. So I make a choice: Do I want to get a good sleep, or do I want to mindlessly watch TV? Mindless TV-watching can be awesome in the moment, but then afterwards you have regrets. But I never regret a good night’s sleep!” 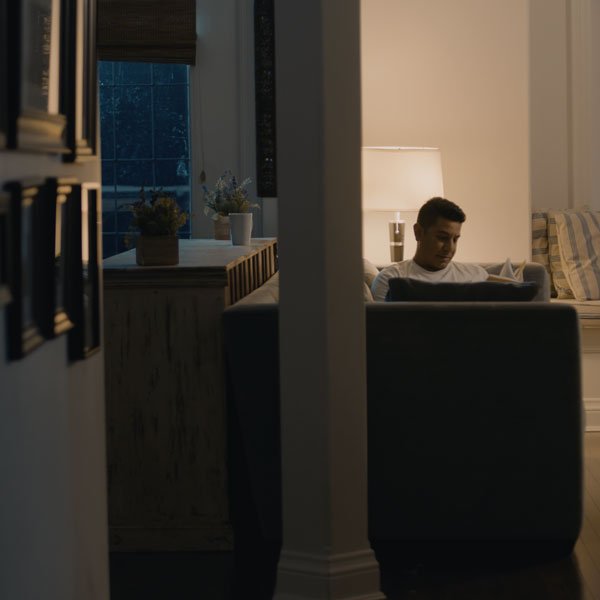 Steps in the right direction

Arun chooses Zs over TV most of the time. But not all the time. “Sometimes there’s a show I really want to watch, or I want to go out with my spouse or with friends. If I make that choice, I live with it. A bit of flexibility and forgiveness is important. It doesn’t have to be a dictatorship. If you take two steps forward and one step back, you’re still one step ahead. And if you’re up late with your friends or your spouse or your children, is it really a step back? You just have to figure out how to make up for it.”

Again, experimentation helps Arun deal with these lapses. “Sometimes I’ll nap. Sometimes I go to bed even earlier. Sometimes I’ll get up at 6 instead of 5. The key is not to be afraid to fail. There’s no perfect formula, and different things work for different people. If you want to live healthier, just try something. Try anything. The little things you do add up. In the end, it’s about trying to be better than yesterday.”

Read more about the benefits of Arun’s latest life change on Don’t Change Much.