His active lifestyle saved him when he suffered a heart attack.

“The heart attack made me realize that life is finite and very precious.”

Friends and family were deeply concerned about his health, of course, but shock turned out to be the prevailing reaction. “They felt like I wasn’t in line for a heart attack,” Raffy, 43, recalls. “Granted, the early part of my life wasn’t great in terms of taking care of myself, but the 10 years leading up to the attack were different. I was known as a physically active guy, and it was very strange for people to find out that I’d had a heart attack, especially given my age.”

Raffy was as shocked as anyone. Physical exercise dramatically lowers the risk of heart disease, and he was a regular at hip-hop dance classes and the gym. He enjoyed active pursuits like yoga and running as well.

This active lifestyle, it turns out, is likely what saved him. “My doctors told me that some of my heart attack was due to unhealthy habits — my diet could have been better, and I used to smoke — and some of it was due to genetics,” he explains. “They also told me that by building up my heart with regular exercise during the previous ten years, I had actually saved my own life. That blew my mind!” 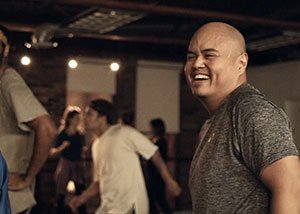 Besides exercise, Raffy has learned that many other factors can reduce the risk of heart attack, such as maintaining a healthy weight, eating a healthy diet, and keeping stress under control.

Armed with this knowledge, Raffy started making small healthy changes that wouldn’t add undue stress to his busy life. “There are lots of little things we can do that add up to big health benefits,” he says. “My diet was pretty inconsistent before, but now I’m eating a lot more salads. I’m definitely more aware that eating too much sugar can be bad for you and that fresh foods are usually better for you than foods filled with preservatives.”

At the same time, Raffy focuses more on the positive changes he is making towards better heart health and less on the ways he could do better. “The heart attack made me realize that life is finite and very precious,” he says. “I want to enjoy life, and part of that is being compassionate with myself. I’m more aware of what I’m eating, but I’m also not going to stress about it. I’ve recognized that there are essential foods that are healthy and less healthy foods that I should eat more sparingly. If you really want a bag of chips or a scoop of ice cream, then go for it. Just recognize that you’re rewarding yourself, and it shouldn’t be an everyday thing.”

In short, he says, people need to give themselves a break. “If I go to the gym for 10 minutes, I don’t think about how much MORE I could be working out. I focus on the fact that I did something positive for my health. If you’re doing more for your health today than you did yesterday, pat yourself on the back and keep doing what you’re doing.”

Raffy, for his part, is dancing like he’s never danced before in hip-hop class. “Now I’m the kind of person who’s not afraid to express myself or have fun in the studio. I have one life to lead, so I just put it all out there.” 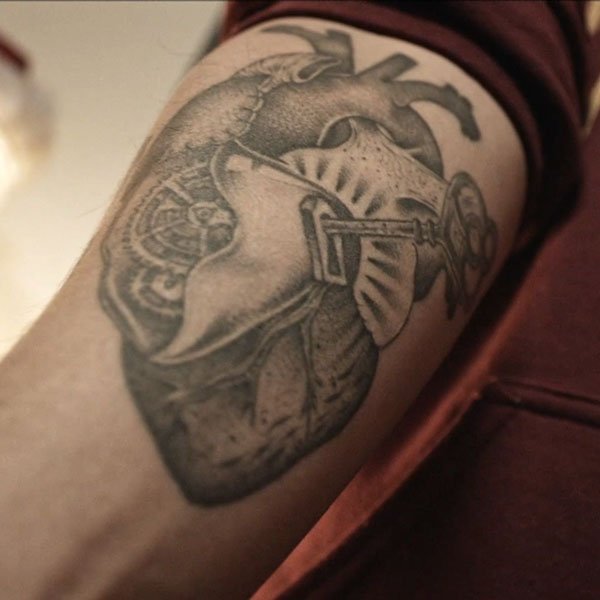 Read more about Raffy’s easy tips for how to be more heart healthy and start living healthier on Don’t Change Much.

Do you have simple things you do to help keep your heart healthy? Share your thoughts in the comments below.

This article was originally published on Sept 30, 2019.

Share this health story to encourage and inspire other men or email us at [email protected] to discover how you can help others by sharing your own journey to wellness. Visit DontChangeMuch.ca to discover how making small lifestyle changes can make a difference.