A new perspective, combined with the support of loved ones, led to a happier, healthier life.

How an angel helped one 30-year-old conquer his demons

“I started taking stock of what I was doing with my life. It made me realize that I needed to get my act together and make changes.”

November is a special month for Ryan Chung, and not just because of his wedding anniversary.

Seven years ago this November, the Toronto-based radio personality received a memorable wake-up call from his doctor. “I had just turned 25, and he told me I was 25 pounds overweight,” Ryan recalls. “He asked, ‘Do you eat a lot? Do you drink a lot?’ I said ‘yes’ to both. Then he asked, ‘Are you sleeping at night?’”

Ryan had been feeling drained and unhappy, off and on, for years. Everyone needs alone time, but he felt himself becoming increasingly withdrawn and isolated. Following his parents separation, he says, “I would mope around and eat a lot without understanding why I was eating. As I got older, this turned into drinking. I kept putting on weight without realizing I was depressed. I was just drowning my sorrows.”

Having turned in at 4 a.m. for the third straight night, Ryan was jolted out of exhaustion and indifference by his doctor’s questions. “I started taking stock of what I was doing with my life. I came to the doctor for a quick fix, but ended up acknowledging my drinking, overeating, and especially my lack of sleep. It made me realize that I needed to get my act together and make changes.” 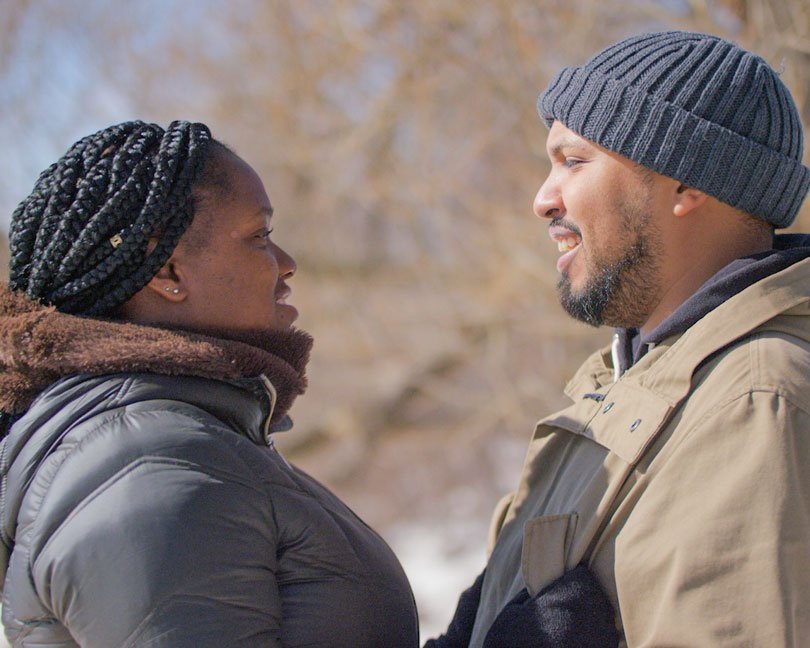 Taking the next step, together

Bolstered by this realization, along with medication and his doctor’s expert health advice, Ryan shrugged off his depression, went to college for broadcasting, and kick-started his radio career. “I must have seemed like the happiest person on the air in those days,” he says. “I was doing better, for sure, but I was still drinking and eating a lot. I knew something wasn’t right, but I didn’t know how to fix it.”

That’s when Ryan met Michelle, and that’s when everything changed. “She was like a symbol that I was doing better,” he explains. “I didn’t want to mess things up with her, so I had to be honest. I told her when I didn’t feel good, or when my mind was in a dark place.”

By opening up, Ryan helped Michelle show him how to lead a healthier life. “It was reassuring to know she was there for me. She would do these nice little check-ins from time from time, which held me accountable for my unhealthy behaviours. More importantly, she helped me hold myself accountable. It’s very important to be truthful with yourself, to admit that you’re dealing with something and need help.”

Ryan was soon envisioning his future in a way he hadn’t before. “Suddenly I was looking forward to special moments in my life: The birth of our children, our wedding anniversaries, our kids’ first days of kindergarten and college. I started picturing myself as that healthy, happy husband.”

He also pictured Michelle standing by his side though it all, and wasted little time in proposing. She said “yes,” and that sealed the deal — in more ways than one. “I had made a pact with Michelle, but just as importantly I’d made a pact with myself. Every time I do something unhealthy, I think about the path it puts me on. Am I going to be an overweight dad? A depressed dad? An unhealthy dad? Am I going to be a lacklustre lover? It doesn’t take much to put yourself on the right path, the healthy path, the happy path.”

This change in perspective naturally led to small, easy lifestyle changes you can read all about on the Don’t Change Much blog. 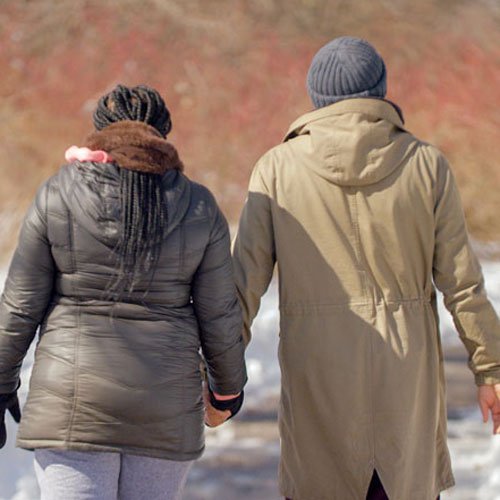 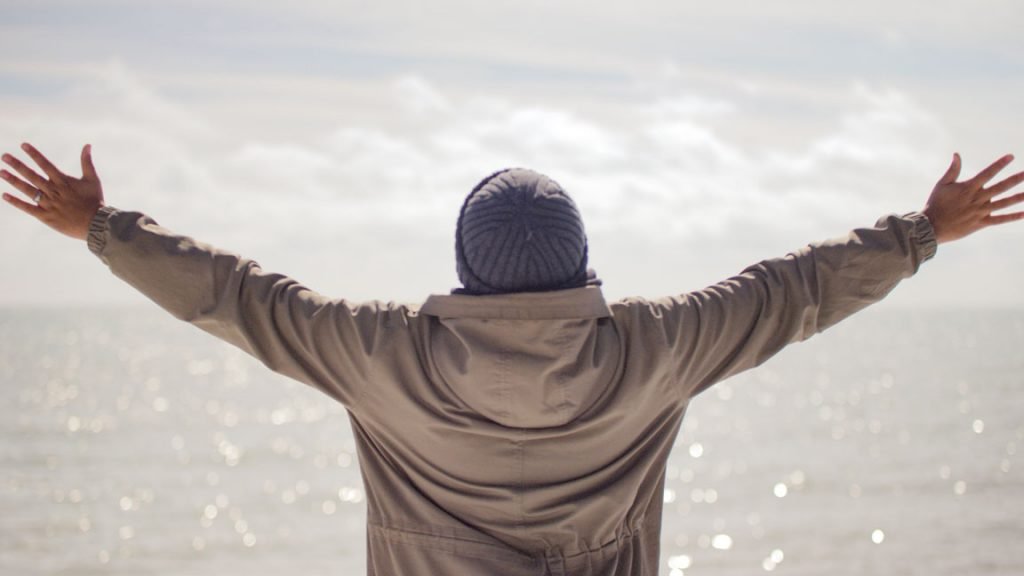 “Now, that one bottle of beer doesn’t lead to four or five more,” Ryan says. “My portion sizes at meals aren’t too big. I was a size 36 waist, now I’m back to a 33. I take walks in the park by my workplace, drink lots of water, eat lots of fruits and vegetables, and I sleep.”

It all came together on November 9, 2018 — Ryan and Michelle’s wedding day. “I was in the car by myself before going to the church, and I sat there for half an hour just assessing everything that had happened from when I was 6 years old up until that point. And I said, ‘You know what? I don’t have any regrets.’ It was like I was forgiving myself because I was about to get married to my best friend.”

During dinner at the wedding reception, Ryan didn’t go for second helpings. He went straight for the fruit at the dessert table, and he drank far more water than he did alcohol.

And the wedding night? While much of it can’t be recounted here, there was one G-rated memory Ryan treasures: “It was the best sleep I’ve ever had in my life.”